Behold! The Cosmos Created From The Contents Of A Kitchen 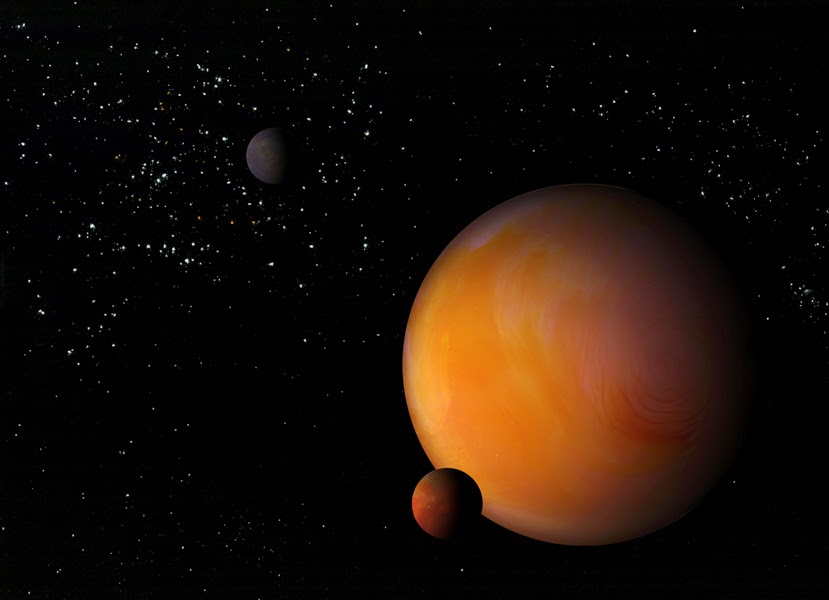 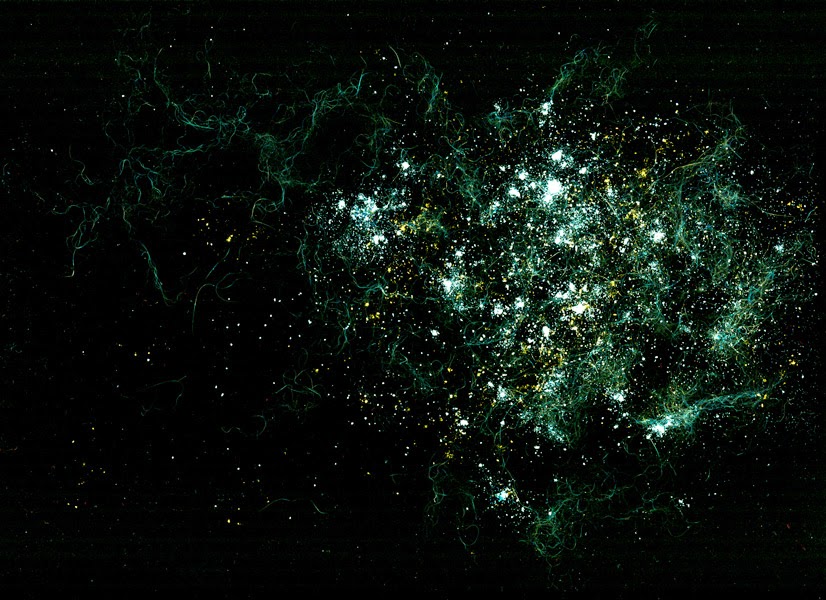 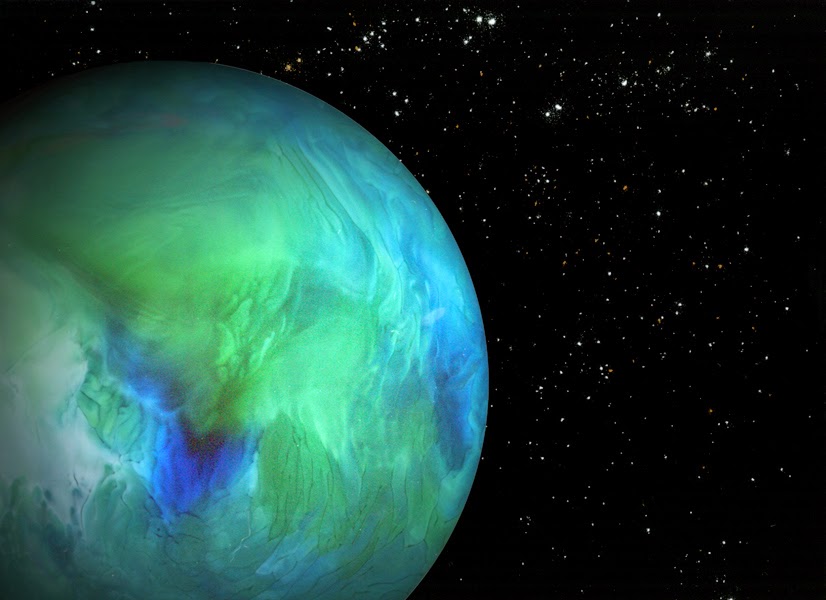 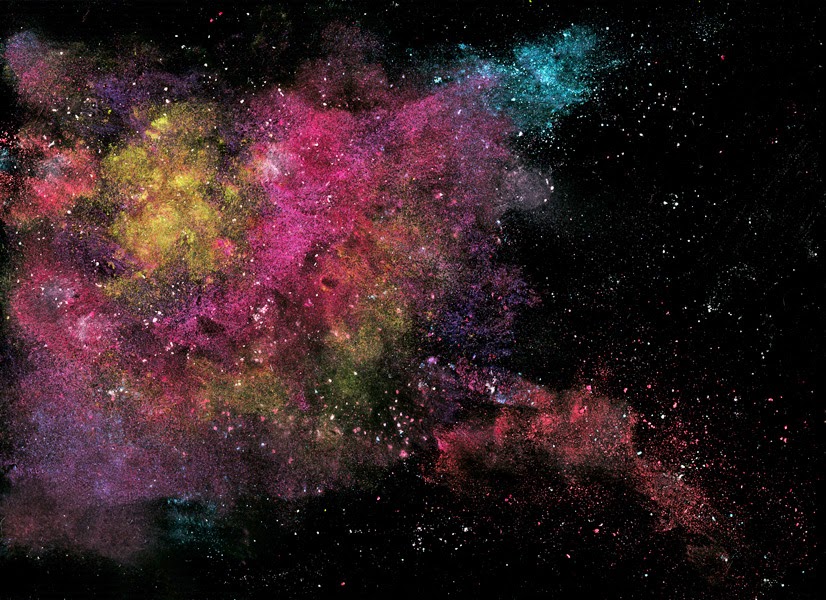 Navid Baraty, a freelance photographer in Brooklyn and Los Angeles, arranges common pantry items to create strikingly accurate-looking photos of an imaginary cosmos.
"I'm a really big space geek," Baraty tells The Salt. "I'll look at NASA images or Hubble images to see how things were placed in the sky, and I try to make things as realistic as possible."
He particularly likes a NASA website that posts an astronomy picture each day. He'd heard of other people creating images using scanners, and knew that the high resolution would make objects pop against a dark background. So he started thinking about how to create his own version of space — using the contents of his kitchen cabinets.
Baraty started with spices and flour to make stars. "Sometimes, when I look at space photographs, it looks like spices sprinkled on the sky," he says. Lately, he's been filling glasses and large beakers with water or coconut milk and streaks of food coloring to make planets of different sizes. He composes a space scene on a plate of glass, sets it on top of a scanner, and voila! He has an image worthy of Hubble. npr