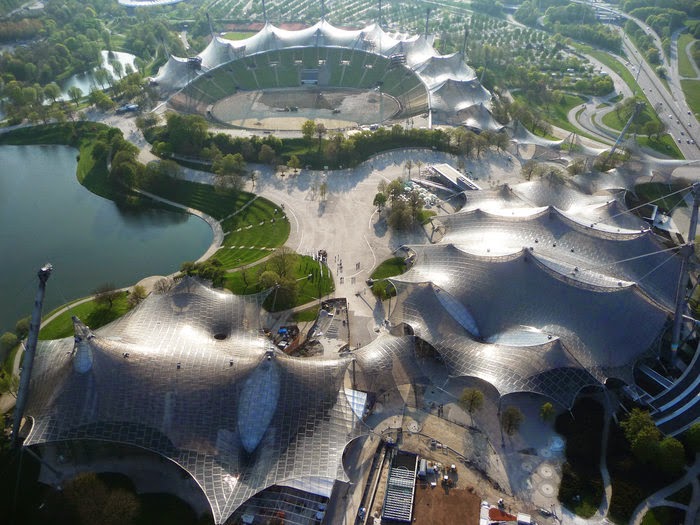 Architect Frei Otto is known for the large-scale roofs on the sports facilities for the 1972 Munich Olympics.

German architect Frei Otto is this year's winner of the Pritzker Architecture Prize, a day after his death at age 89.
The prize's jury, in its citation, said Otto had developed "a most sensitive architecture that has influenced countless others throughout the world."
"The lessons of his pioneering work in the field of lightweight structures that are adaptable, changeable and carefully use limited resources are as relevant today as when they were first proposed over 60 years ago," the jurors said. "He has embraced a definition of architect to include researcher, inventor, form-finder, engineer, builder, teacher, collaborator, environmentalist, humanist, and creator of memorable buildings and spaces."
Otto's works are often designed in collaboration with others. His most notable projects include the cable net structure at German Pavilion at Expo 67 in Montreal, the large-scale roofs for the 1972 Munich Olympics and the Mannheim Multihalle in 1974. npr 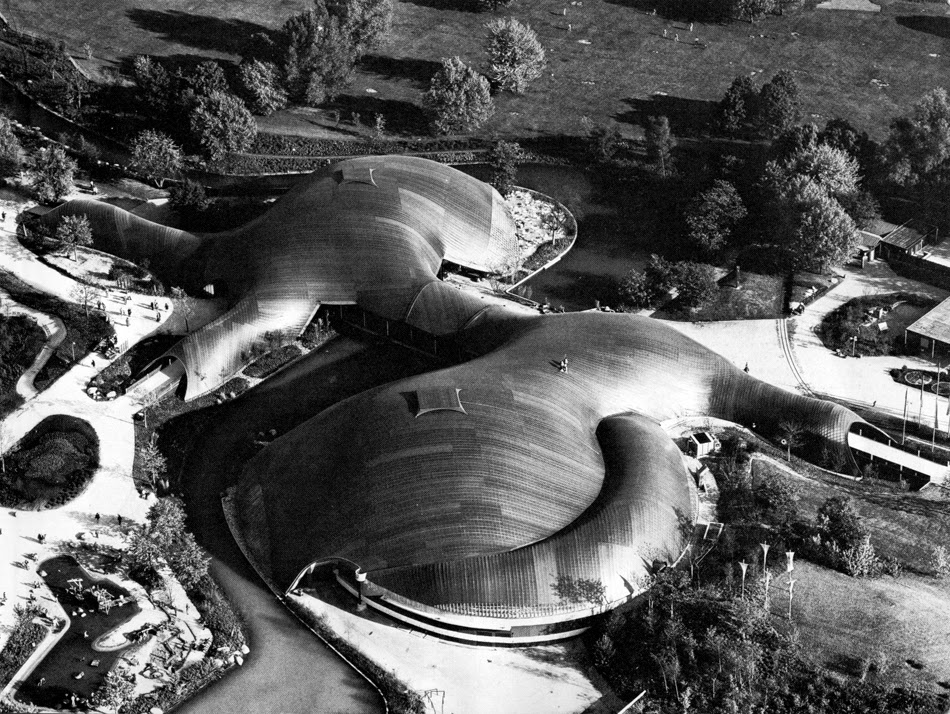 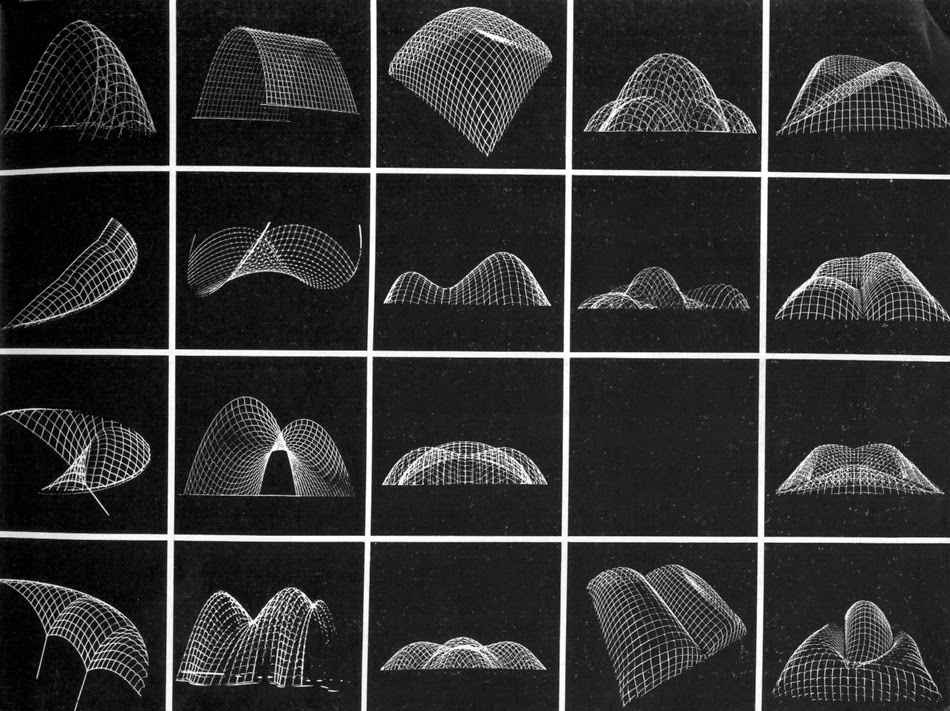