Invisible Children, The Organization Behind 'Kony 2012', Set To Close Its Doors In 2015

Invisible Children, the organization that made the viral video Kony 2012, will likely cease to exist at some point in 2015, the nonprofit's leadership says.

It's been just two years since Invisible Children — once a tiny, little-known San Diego nonprofit — made Kony 2012, which highlighted the atrocities of Central African warlord Joseph Kony. The video attracted more than 100 million views in just five days, and helped Invisible Children raise more than $30 million.

Now, in a statement, the group's leaders say they've accomplished many of their goals:

"Invisible Children has seen incredible strides toward the achievement of its mission — a permanent end to LRA [Lord's Resistance Army] violence. ... While Kony is still being pursued by regional security forces, the unprecedented political momentum galvanized by Invisible Children dedicated activists has helped secure and maintain an international coalition, working toward ending the LRA's violence and bringing Kony to justice. As a result of these collective efforts, three of the five ICC [International Criminal Court]-indicted senior LRA commanders have been removed from the battlefield in the last three years, and LRA-affected communities in central and east Africa have experienced a significant improvement in safety and livelihood ... "
In an interview with NPR, Invisible Children CEO Ben Keesey said he knew Invisible Children would end at some point. "We never built Invisible Children to be something that would last forever," Keesey said. "Frankly, we thought it would be a one- or two-year project."

But, he admits, the organization has not accomplished one of its biggest goals. "You know, we've seen radical progress," Keesey said. "But it's never come with that signature win of a Joseph Kony capture." npr 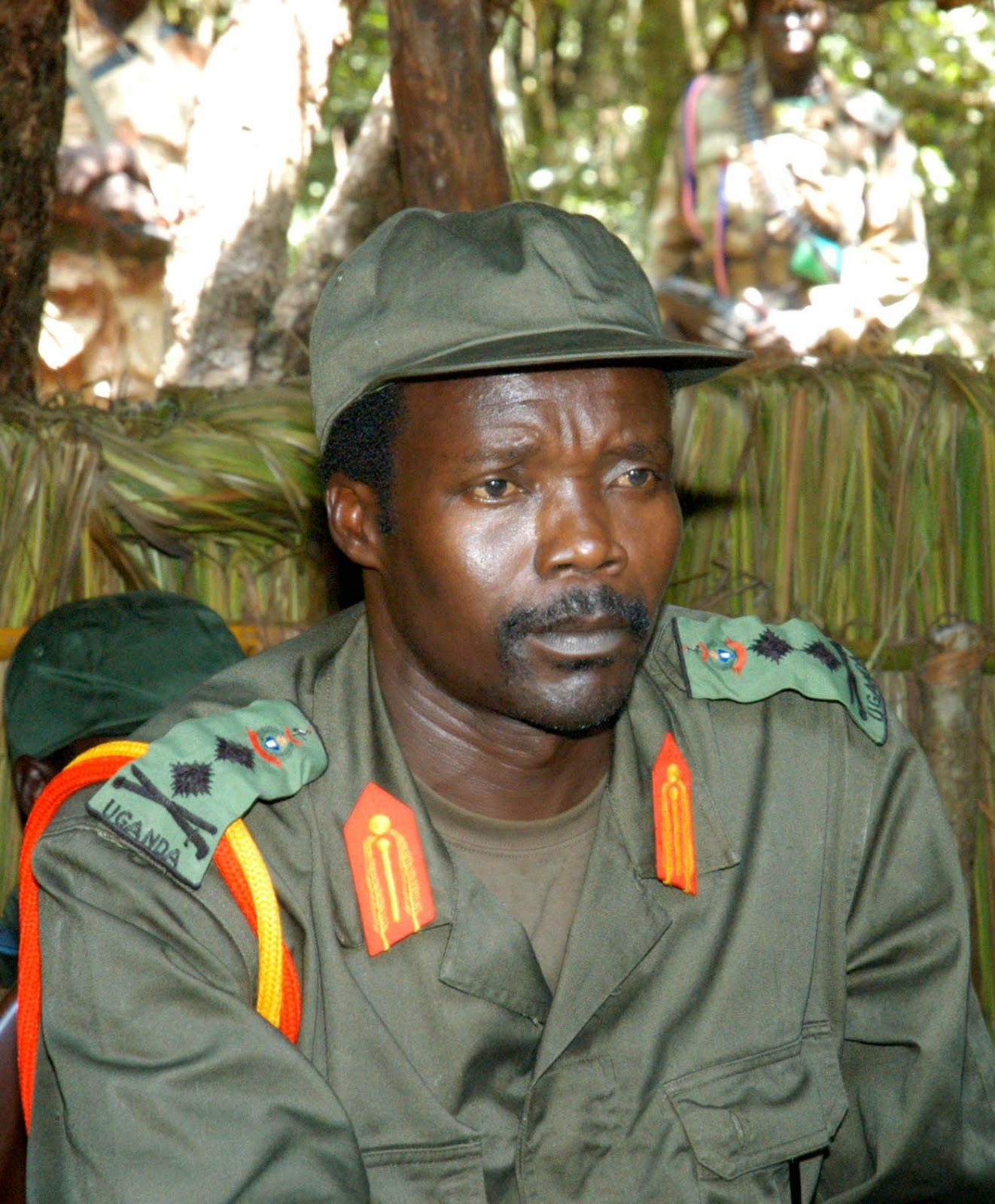