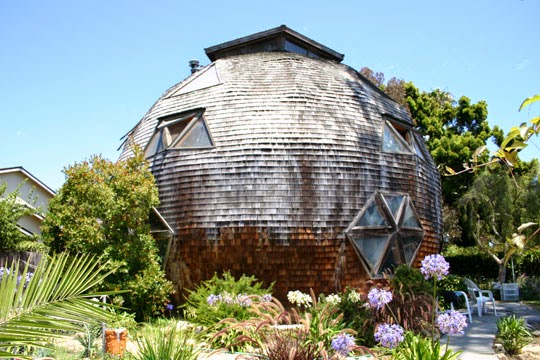 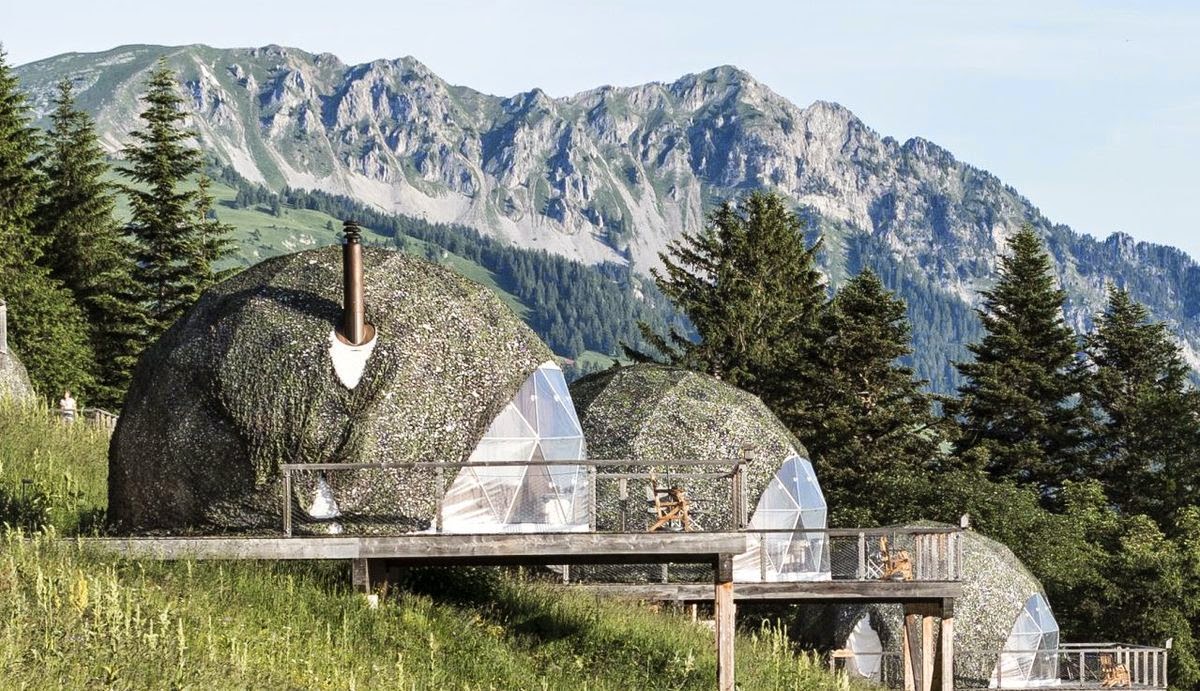 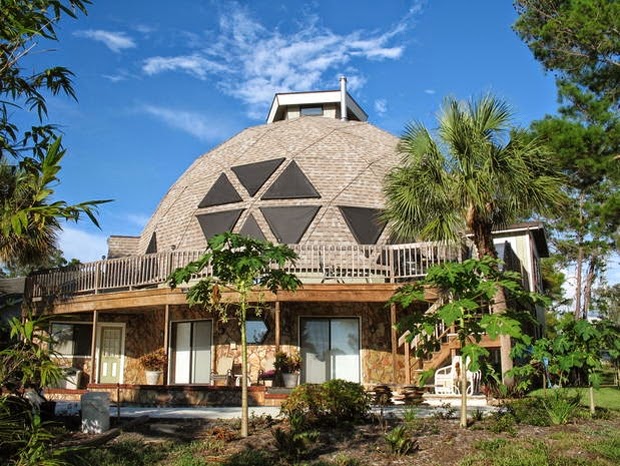 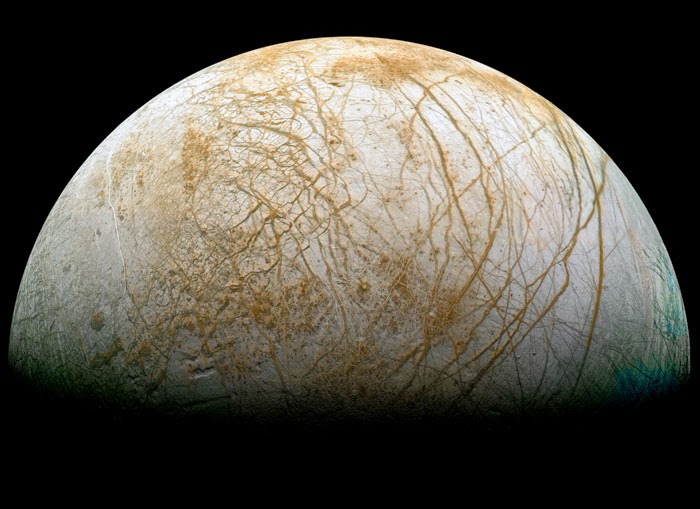 Clarke's imaginings were recently backed up by pictures and data sent back by the Galileo probe which suggested that Europa was the only place in the solar system, apart from the Earth, that had deep, liquid water oceans, buried beneath an icy crust. Conditions in these oceans - dark and hot - could conceivably support biological life.

bbc
Posted by alisha marie [smiles] at 11:28 AM No comments:

the scientific term for what is commonly called a "brain freeze"

Posted by alisha marie [smiles] at 1:28 PM No comments:

“Not to be Missed: Fifty
-
Four Favorites from a Lifetime of Film”

1920s
Fantomas
Sherlock, Jr.
Pass the Gravy
1930s
I am a Fugitive from a Chain Gang
Bombshell
The Dybbuk
Make Way for Tomorrow
Love Affair
1940s
Pride and Prejudice
The Shop Around the Corner
To Be or Not to Be
The Lady Eve
Strawberry Blonde
Casablanca
Random Harvest
Children of Paradise
Great Expectations
Bicycle Thieves
The Third Man
1950s
All About Eve
The Asphalt Jungle
Sunset Boulevard
Casque d’Or

The Importance of Being Earnest
Singin’ in the Rain 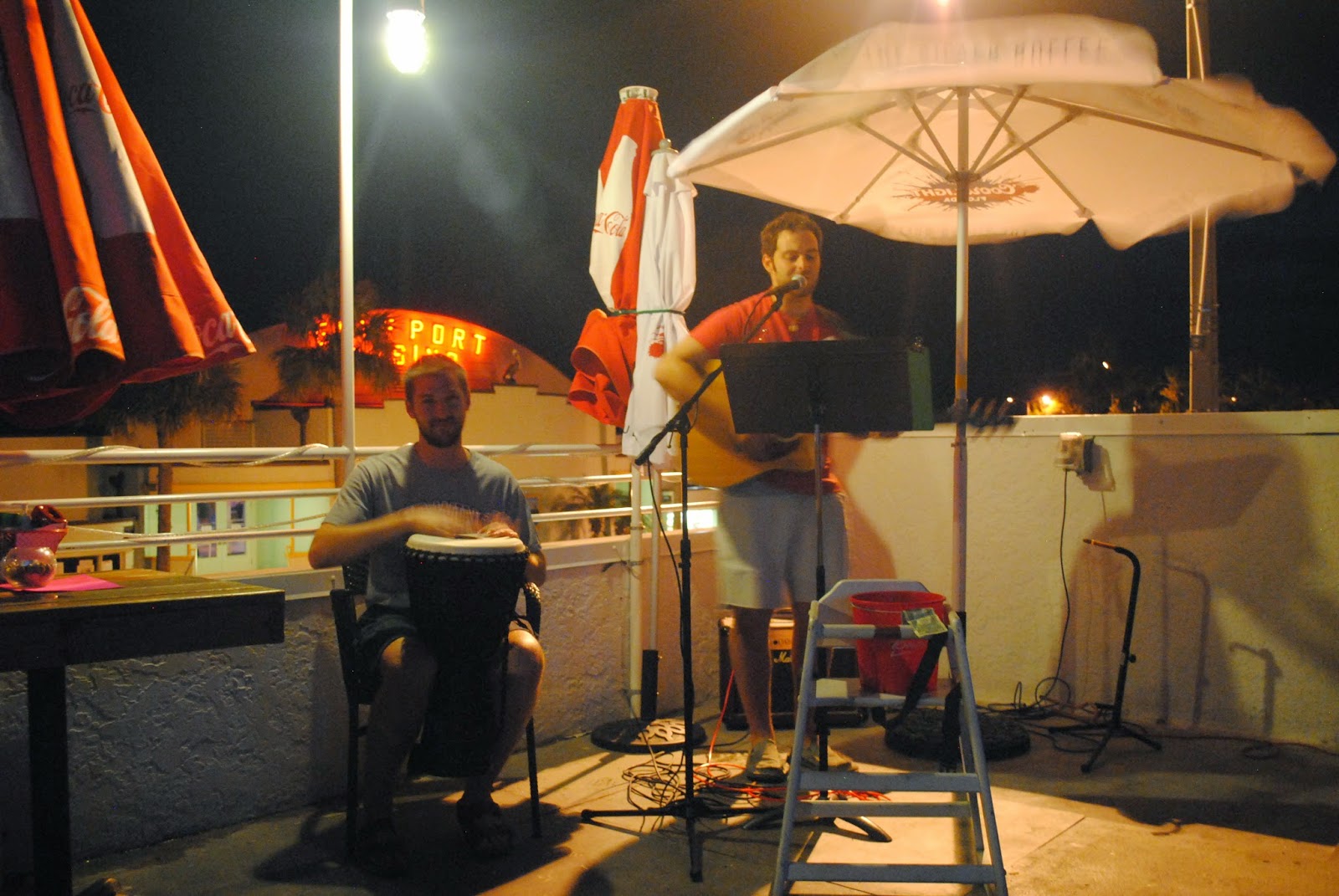 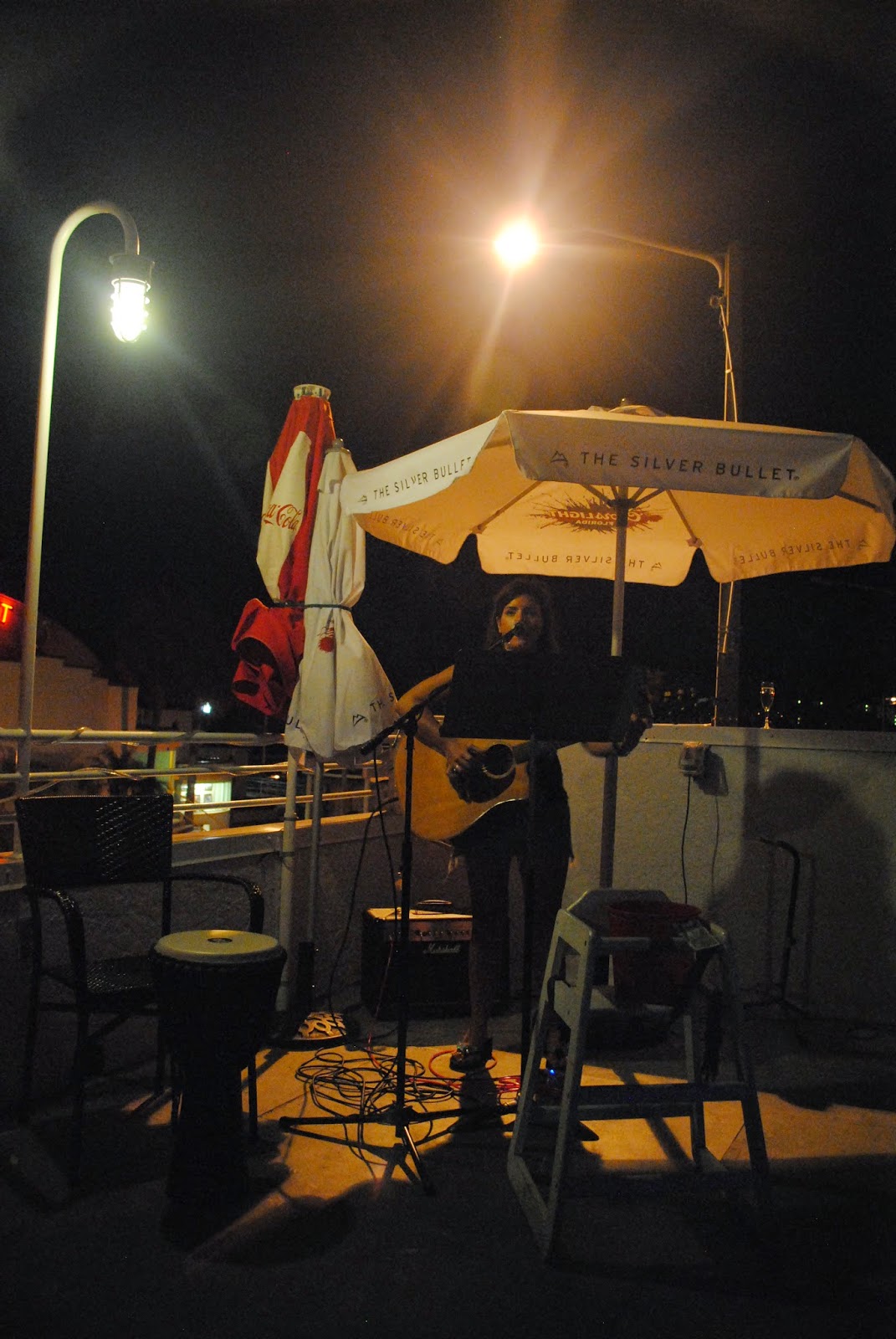 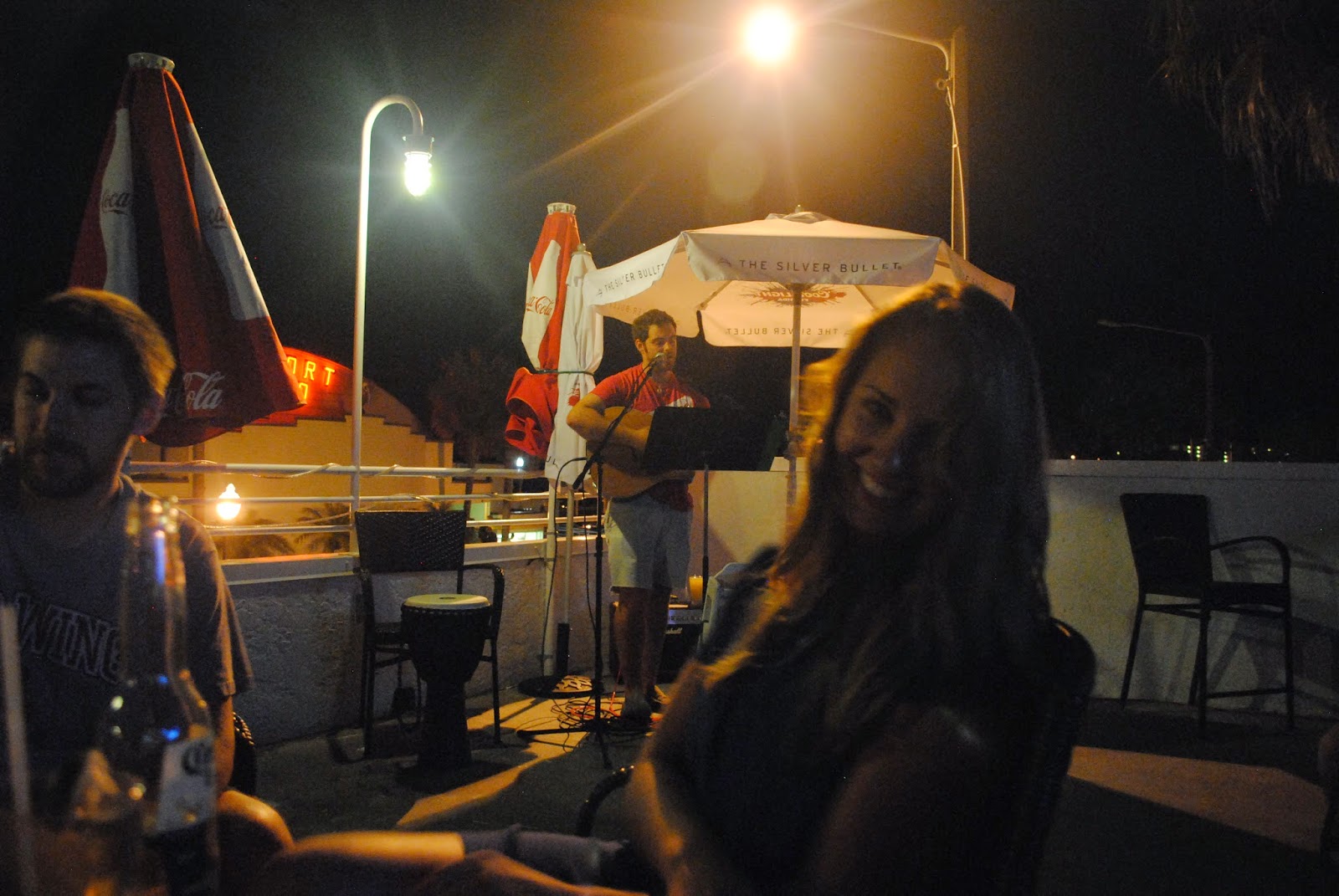 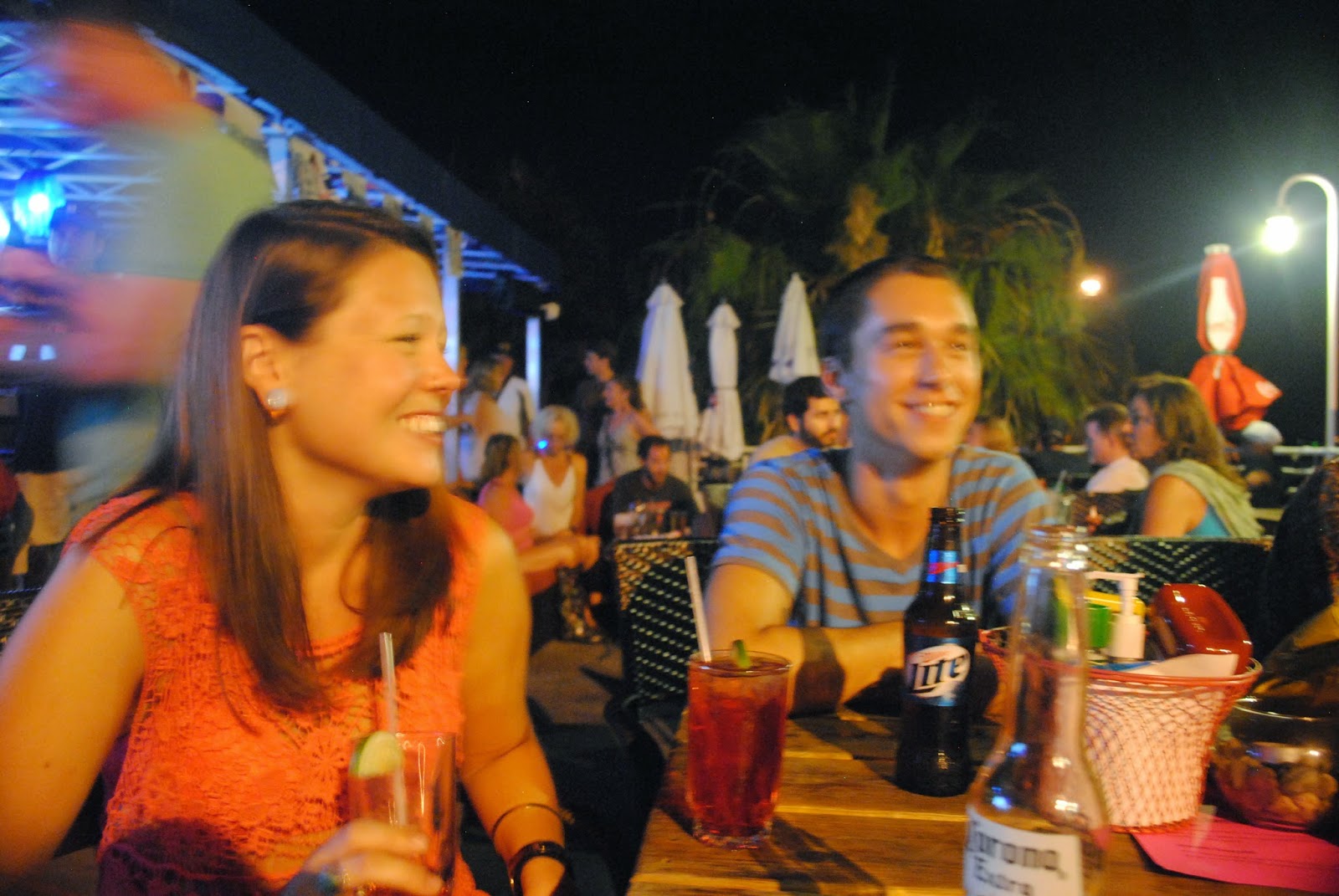 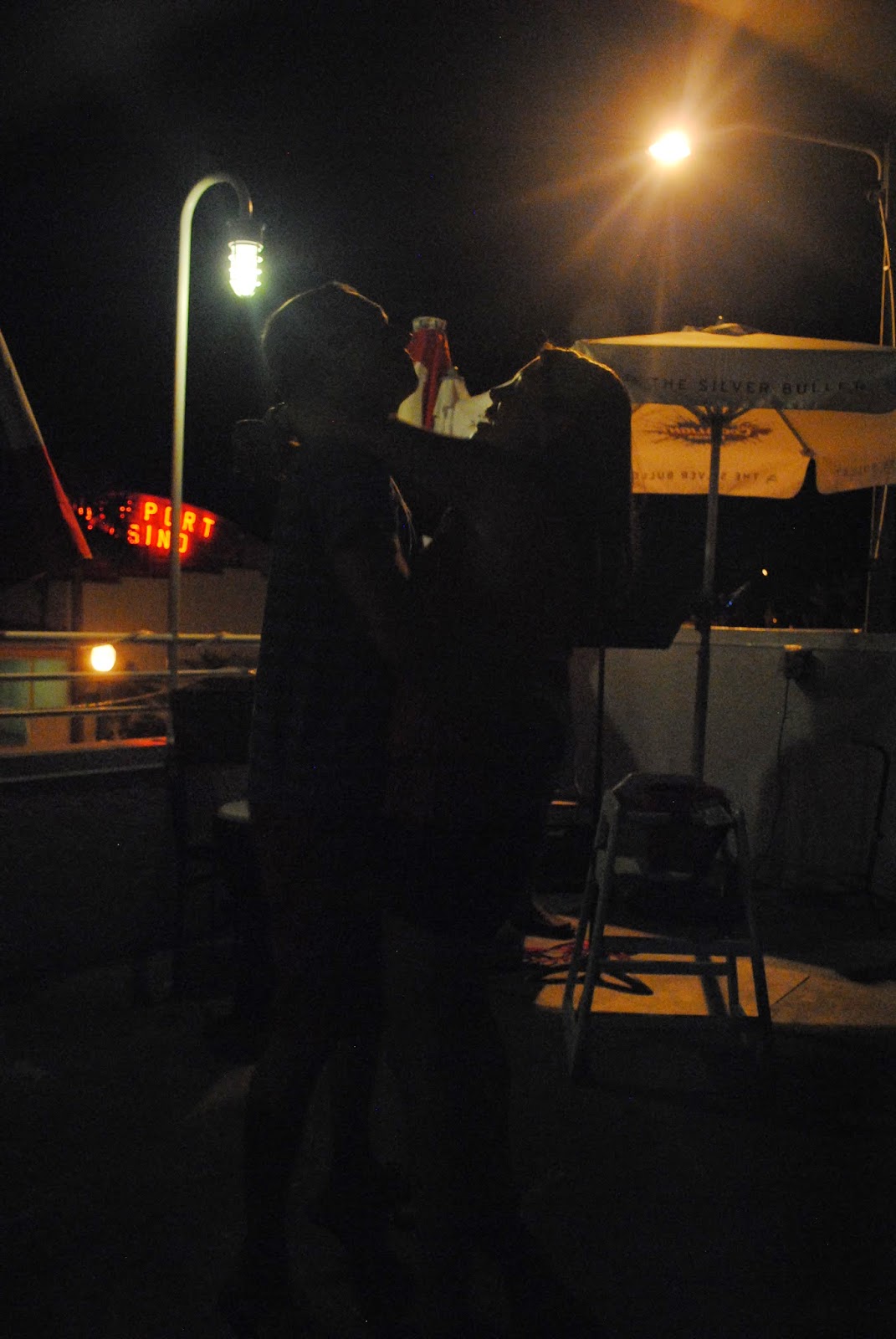 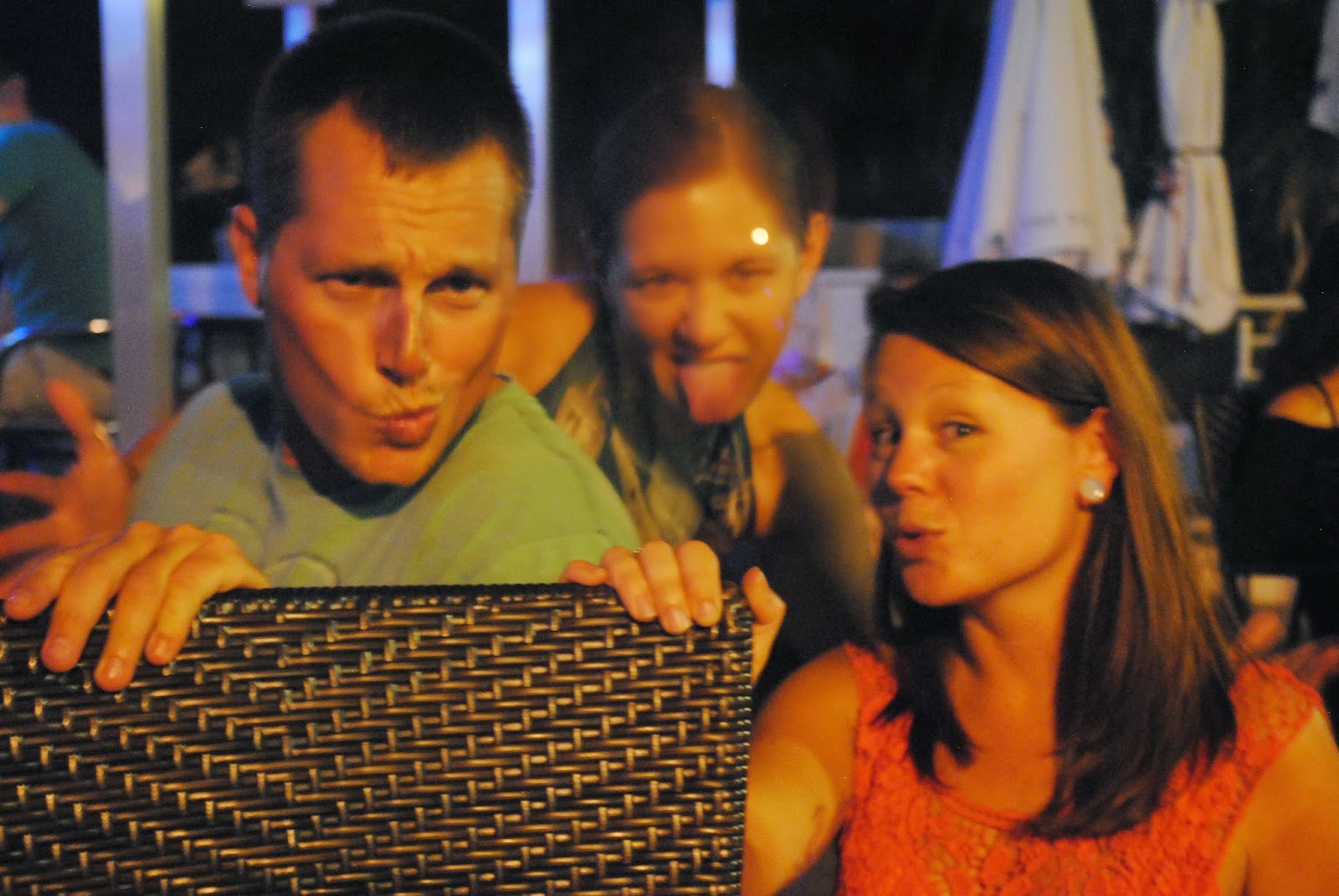 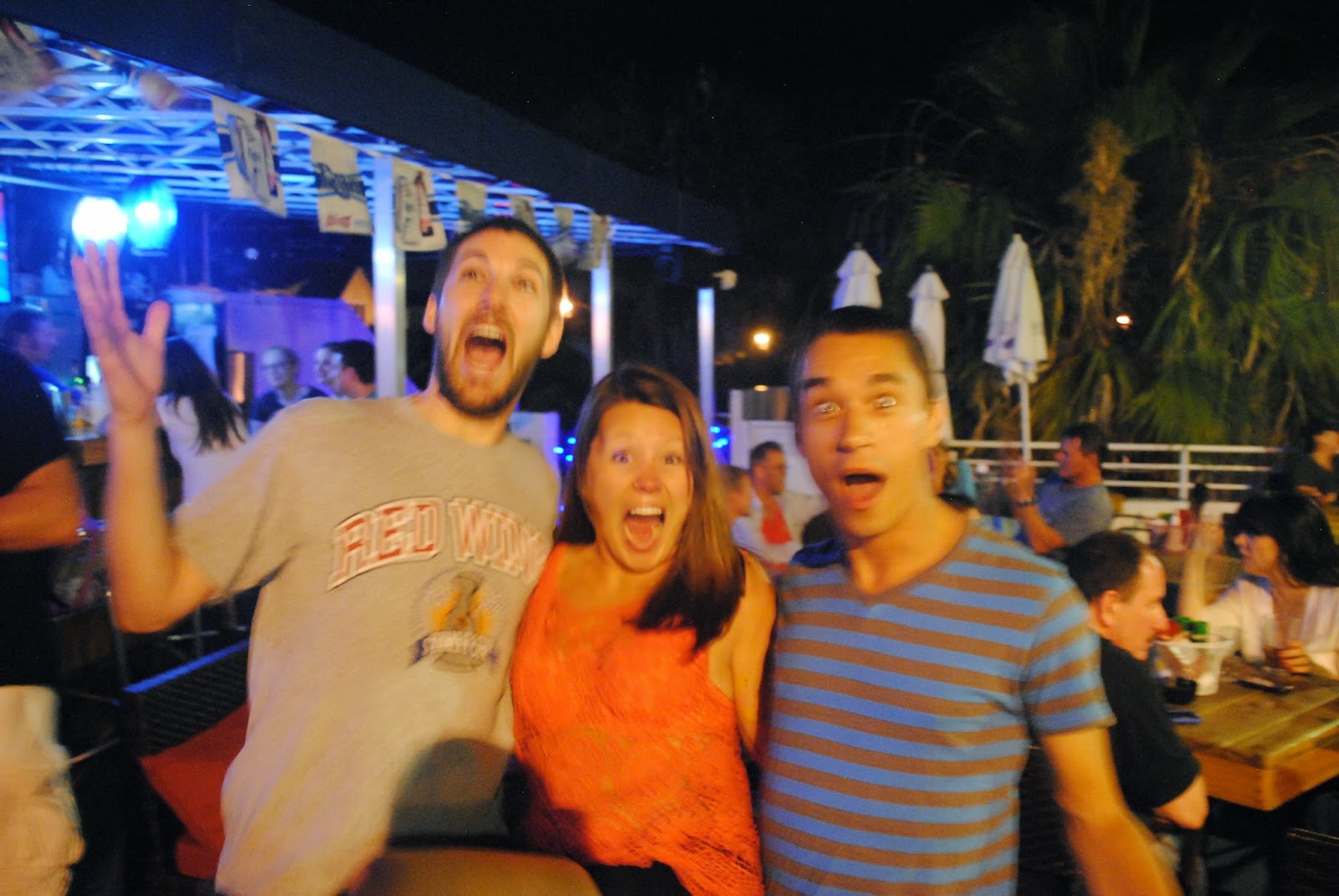 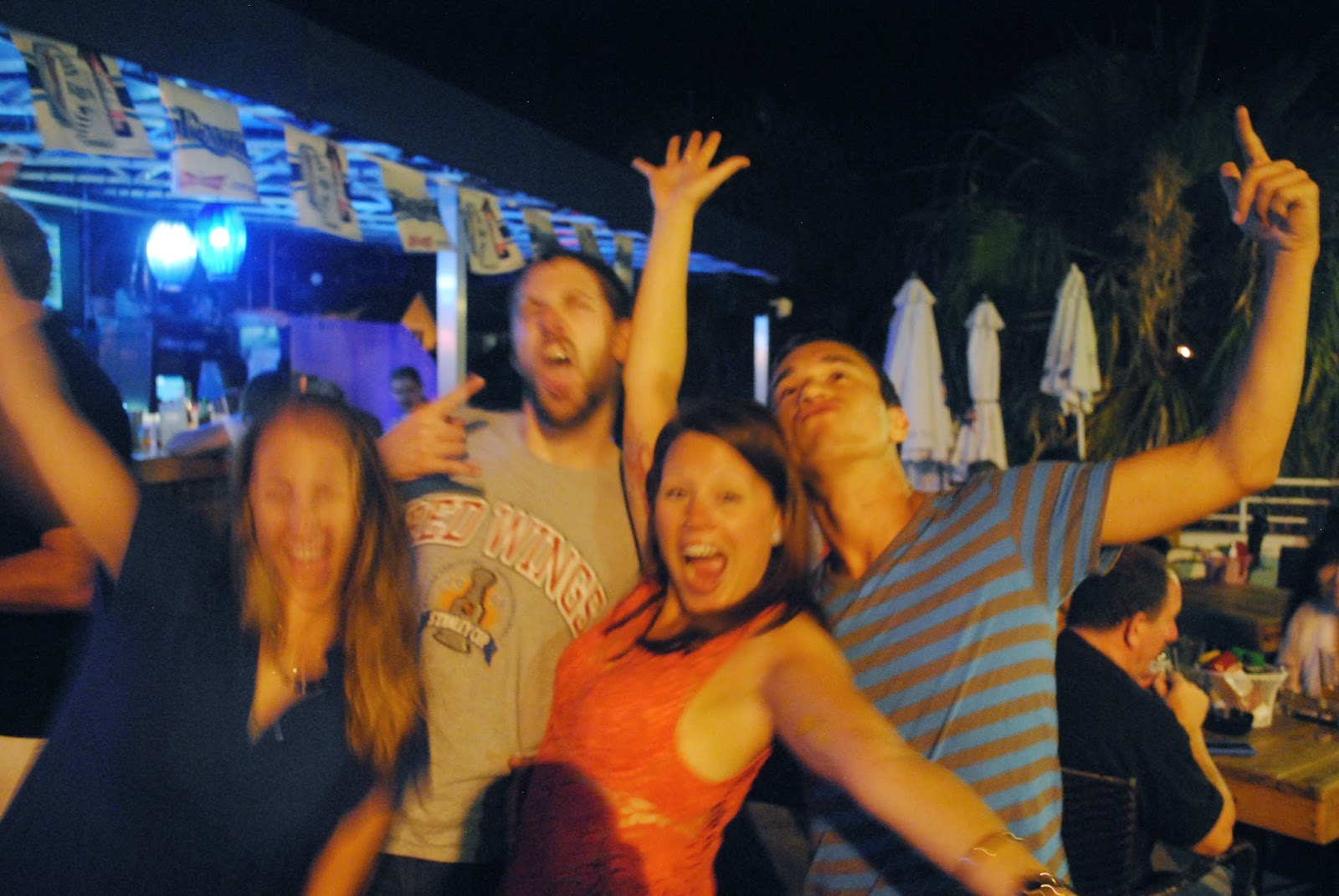 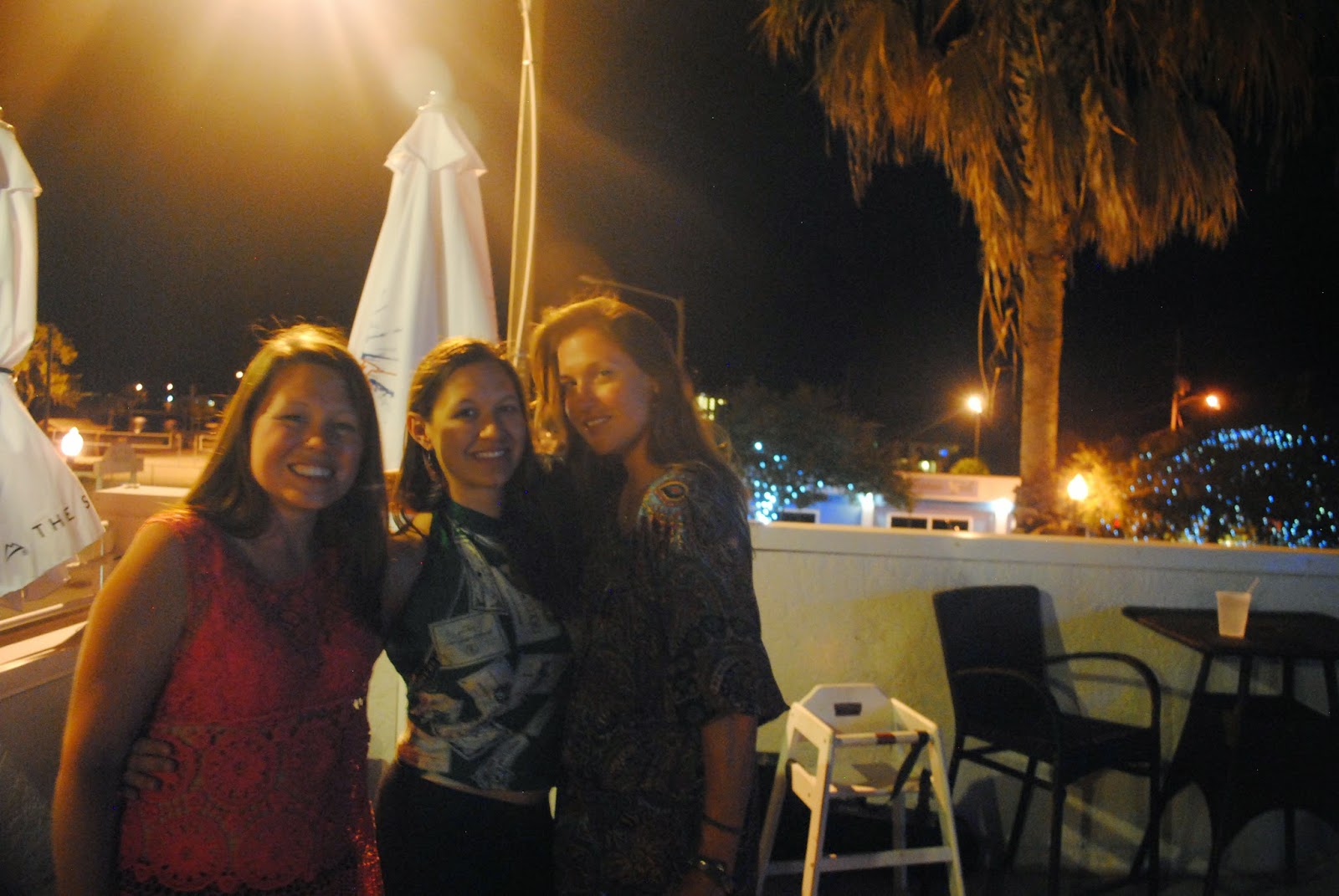