weddings around the world 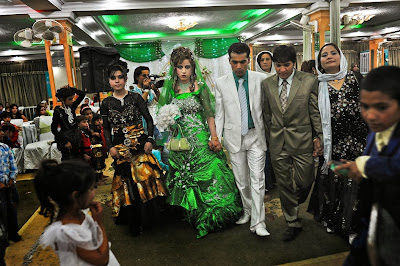 In traditional Afghan weddings, brides are unveiled and often wear revealing dresses and heavy makeup. At this wedding in Kabul, Afghanistan, the bride wears green, a color associated with prosperity and paradise in Islamic tradition. Her sober expression reflects the fact that marriage is an enormous milestone in an Afghan woman's life, not just a celebratory event. 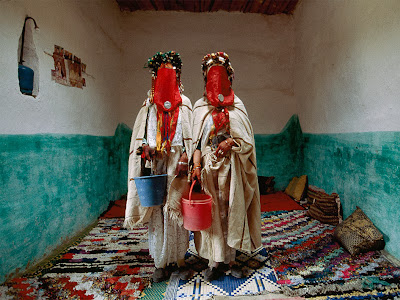 In the High Atlas Mountains of Morocco, Berber brides are dressed for a traditional mass wedding that includes four days of ceremonial rituals. In one, brides purify themselves with water gathered from a river. 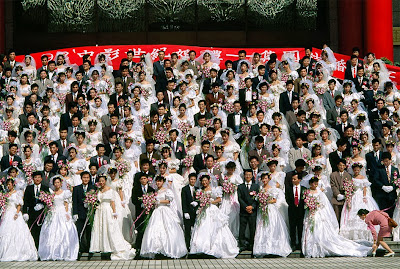 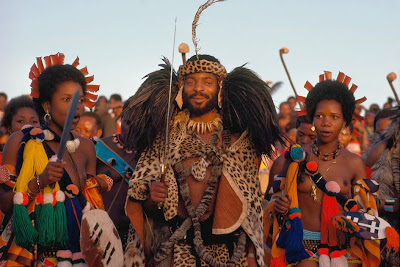 Adorned with symbols of royalty, a Zulu king dances at his wedding to a Swazi princess in Nongoma, South Africa. The photo was originally published in the January 1978 issue of National Geographic. 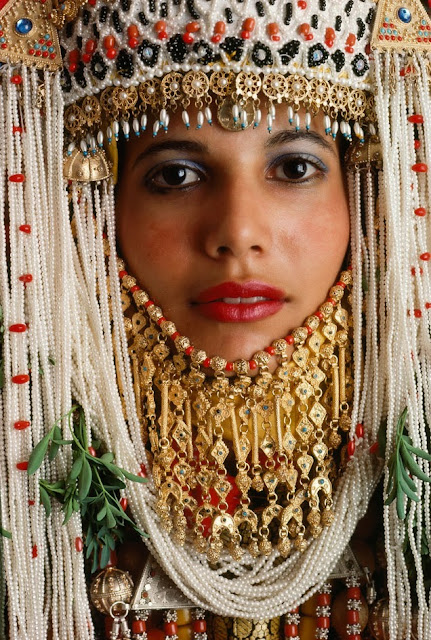 A Yemeni Jewish bride near Gaza wears a wedding costume styled centuries ago in this picture that originally appeared in the July 1985 issue of National Geographic. 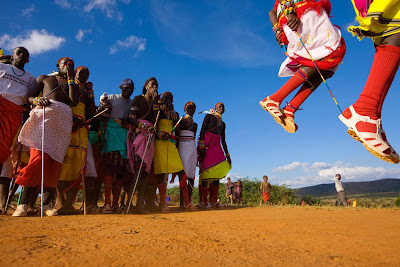 In keeping with tradition, Samburu families arrange marriages for their daughters when they’re as young as ten. Several days of elaborate ceremonies, such as the warrior dance pictured here in Kenya, are designed to counteract superstitions and bring the new couple good luck.
natgeo