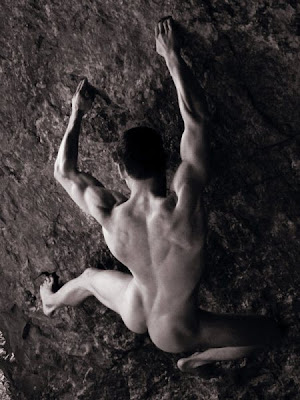 Posted by alisha marie [smiles] at 8:06 PM No comments: 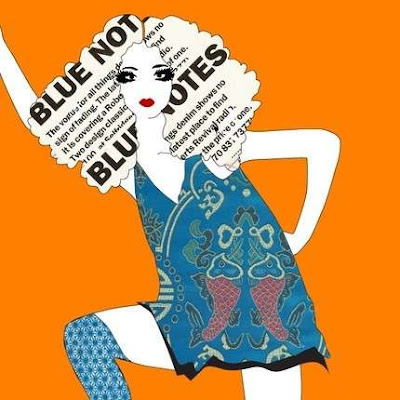 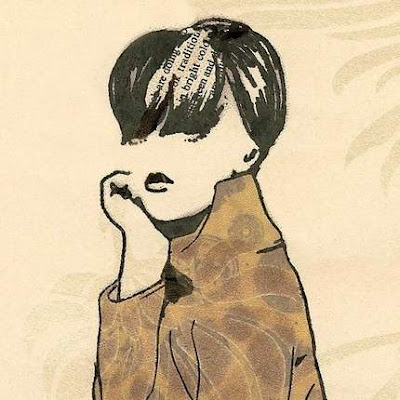 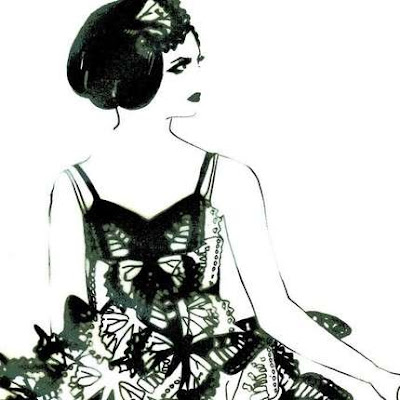 Posted by alisha marie [smiles] at 2:55 AM No comments:

flowers in the attic 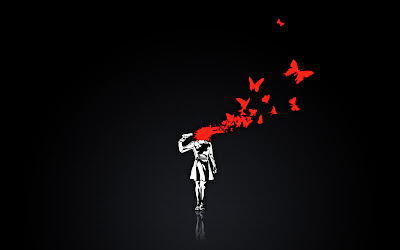 Lost city of Atlantis, swamped by tsunami, may be found

Greek philosopher Plato wrote about Atlantis some 2,600 years ago, describing it as "an island situated in front of the straits which are by you called the Pillars of Hercules," as the Straits of Gibraltar were known in antiquity. Using Plato's detailed account of Atlantis as a map, searches have focused on the Mediterranean and Atlantic as the best possible sites for the city.
Tsunamis in the region have been documented for centuries, Freund says. One of the largest was a reported 10-story tidal wave that slammed Lisbon in November, 1755.
Debate about whether Atlantis truly existed has lasted for thousands of years. Plato's "dialogues" from around 360 B.C. are the only known historical sources of information about the iconic city. Plato said the island he called Atlantis "in a single day and night... disappeared into the depths of the sea."
Experts plan further excavations are planned at the site where they believe Atlantis is located and at the mysterious "cities" in central Spain 150 miles away to more closely study geological formations and to date artifacts.
http://www.reuters.com/article/2011/03/12/us-tsunami-atlantis-idUSTRE72B2JR20110312?feedType=RSS&feedName=topNews&utm_source=feedburner&utm_medium=feed&utm_campaign=Feed%3A+reuters%2FtopNews+%28News+%2F+US+%2F+Top+News%29
Posted by alisha marie [smiles] at 2:50 PM No comments: 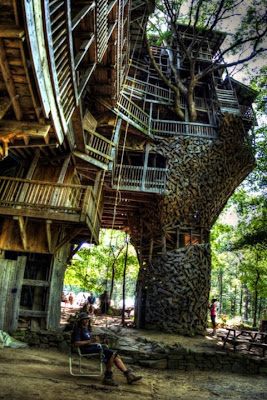 http://www.roadsideamerica.com/story/13769
Posted by alisha marie [smiles] at 9:15 AM No comments: 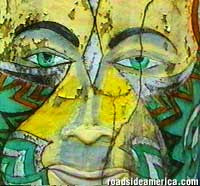 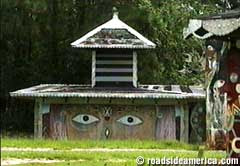 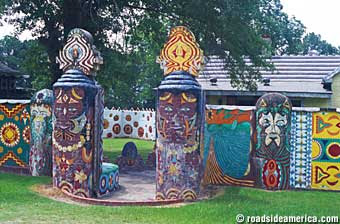 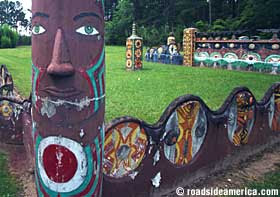 http://www.roadsideamerica.com/story/2981
Posted by alisha marie [smiles] at 9:12 AM No comments:

my thesis site in the setiu lagoon-estuary of terengganu, malaysia 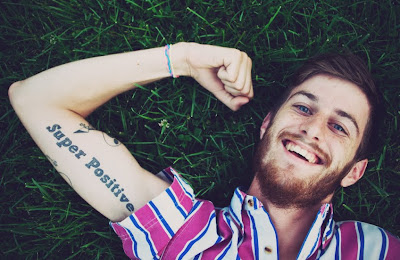