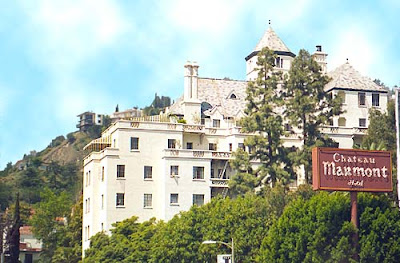 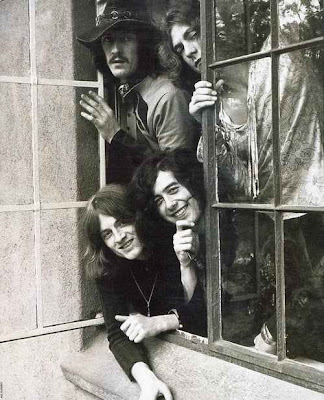 Posted by alisha marie [smiles] at 2:29 PM No comments:

Hey Would-Be Daddies, How You Take Care of Yourself Plays into the Health of Your Future Children

Drinking, smoking, taking prescription meds or failing to eat a balanced diet can influence the health of men's future children.

The fathers weren't supposed to matter. But in the mid- 1960s, pharmacologist Gladys Friedler was making all sorts of strange findings. She discovered that when she gave morphine to female rats, it altered the development of their future offspring — rat pups that hadn’t even been conceived yet. What’s more, even these rats’ grandchildren seemed to have problems. In an effort to understand the unexpected result, she made a fateful decision: She would see what happened when she put male rodents on the opiate. So she shot up the rat daddies with morphine, waited a few days, and then mated them with healthy, drug-free females. Their pups, to Friedler’s utter shock, were profoundly abnormal. They were underweight and chronic late bloomers, missing all their developmental landmarks. “It made no sense,” she recalls today. “I didn’t understand it.”

For the next several decades, Friedler tried to understand this finding, ultimately assembling a strong case that morphine, alcohol and other substances could prompt male rodents to father defective offspring. There was only one problem: No one believed her. Colleagues questioned her results — her former adviser urged her to abandon the research — and she struggled to find funding and get her results published. “It didn’t occur to me that you’re not supposed to look at fathers’ roles in birth defects,” Friedler says. “I initially was not aware of the resistance. I was one of the people who was actually naïve enough to work in this field.”

Over the last half-century, as scientists learned more and more about how women could safeguard their developing fetuses — skip the vodka, take your folate — few researchers even considered the possibility that men played a role in prenatal health. It would turn out to be a scientific oversight of significant proportions. A critical mass of research now demonstrates that environmental exposures — from paints to pesticides — can cause men to father children with all sorts of abnormalities. Drinking booze, smoking cigarettes, taking prescription medications and even just not eating a balanced diet can influence the health of men’s future kids. In the several decades since Friedler started her work, the idea that chemicals in a man’s environment can influence the health of his future children has, she says, “moved from lunatic fringe to cutting edge.”

So why don’t we ever hear about it?

As an andrologist, Bernard Robaire has spent his career studying the functions and dysfunctions of the male reproductive system. In the early 1980s, he was giving grand rounds at the McGill University Health Center in Montreal when an oncologist approached him with a question. The oncologist had been treating men with testicular cancer; chemotherapy and radiation were generally expected to render the patients infertile. But lo and behold, tests were showing that, even after the cancer had been licked, some of the men still had viable sperm. The patients had concerns, however: Were the sperm defective? Was it safe for them to have kids? The oncologist, surprised that reproduction was even an option for his patients, had no idea. He put the question to Robaire.

Robaire was equally stumped. He combed through the scientific literature but couldn’t find a clear answer. So he decided to research the question himself. He paired up with a specialist on birth defects, and together they put together an application for a grant to study whether cancer drugs might damage sperm in ways that put men’s future children at risk. They submitted their application to the Medical Research Council, Canada’s equivalent of the National Institutes of Health. “And I had the absolute worst ranking on a grant I’ve ever had in my life,” Robaire recalls today. The scientists reviewing the application rejected it outright. “This makes no sense,” they had written. “How can you expect drugs given to the male to affect the progeny?”

It wasn’t an unreasonable question. There was no obvious physiological mechanism that could explain the connection. It’s the woman who makes her body home to a developing fetus, and damaged sperm were widely thought to be too weak to successfully fertilize an egg. The conventional wisdom, among oncologists, was that anti-cancer drugs would kill sperm, but after stopping treatment, sperm production would begin again — and the germ cells would be normal.

But that’s not what Robaire found. In his early rodent studies, he discovered that chemotherapy agents could degrade the quality of sperm. These sperm were still capable of fertilizing eggs, but the embryos would often spontaneously abort themselves. Among those that actually survived to term, the rodent pups had abnormally slow development. Since then, Robaire has continued to study the effects of chemotherapy drugs on sperm in rodents and humans; some of his most recent work reveals that some men continue to manufacture damaged sperm — with abnormal numbers of chromosomes and breaks in DNA — for as long as two years after their last dose of chemo. “The chemo causes really dramatic damage,” Robaire says.

While Robaire was slogging away, other scientists were quietly accumulating similar evidence. Some of the early work showed that women had more miscarriages when their male partners worked in manufacturing jobs where they were exposed to heavy metals, such as lead and mercury. Men exposed to pesticides were more likely to have children who developed leukemia. (For years, studies have linked Agent Orange, an herbicide used during the Vietnam War, to birth defects in the offspring of veterans, but a causal link has not been definitively established.) Other research suggested that men who worked with solvents, cleaning solutions, dyes and textiles, paints and other chemicals were all more likely to father kids with birth defects or childhood cancers.

Scientists also showed that it didn’t require industrial-strength chemicals to wreak havoc on men’s sperm. Smokers seemed to produce sperm with the wrong number of chromosomes, a DNA error that could lead to miscarriages or Down syndrome. (A stunning 2008 paper revealed that men with deficiencies in folate, that superstar maternal vitamin, had the same problem.) Paternal smoking has also been linked to childhood cancer, and even alcohol and caffeine can cause sperm abnormalities that derail child development.

We now know that what started as an inconceivable mystery — how could men’s environments and lifestyles possibly affect the children they would later father? — has not just one but several answers. Certain substances interfere with the earliest phase of sperm production in the testes, prompting errors in cell division that lead to genetic mutations in immature sperm cells. Chemicals can also cause what are known as epigenetic mutations, which don’t change the DNA sequence itself but alter how the body reads these genetic instructions. Essentially, an epigenetic change involves turning certain genes on or off, telling the body to pay more or less attention to the code they contain. (If genetic changes are akin to changing the lyrics of a song, epigenetic changes are like fiddling with the volume.)

Drugs can also interfere with sperm transport. A 2009 study revealed that a standard dose of paroxetine — the active drug in the antidepressant marketed as Paxil — causes a fivefold increase in the number of men who show evidence of “sperm fragmentation,” which can increase the chances of miscarriage. Researchers have known that certain antidepressants can influence ejaculatory response; it turns out that they seem to slow the transportation of sperm through the male reproductive system, causing the cells to age prematurely. “Sperm are being damaged because they’re not traveling properly through the body,” saysPeter Schlegel, who led the study and is a urologist at New York’s Weill Cornell Medical College.

http://www.alternet.org/health/149200/hey_would-be_daddies,_how_you_take_care_of_yourself_plays_into_the_health_of_your_future_children?page=2
Posted by alisha marie [smiles] at 12:01 PM No comments: 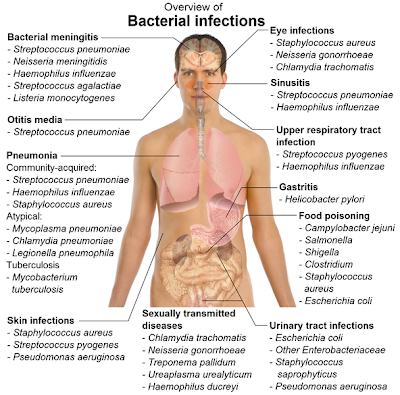 Posted by alisha marie [smiles] at 5:03 PM No comments: 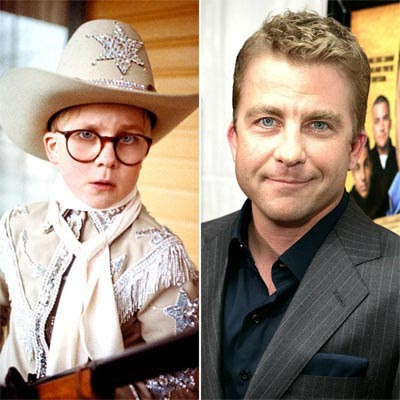 Posted by alisha marie [smiles] at 9:20 PM No comments: 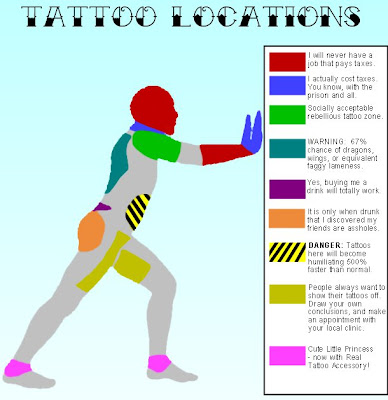 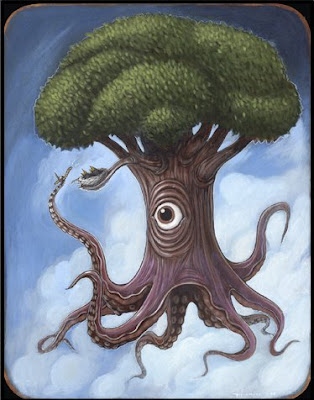 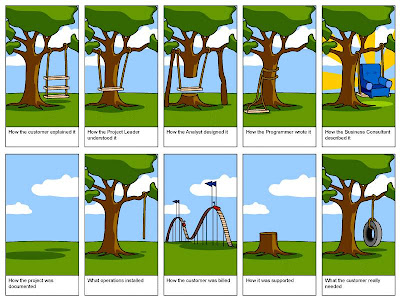 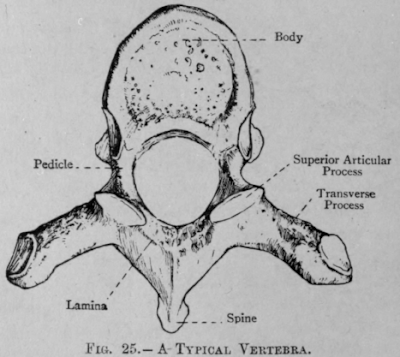 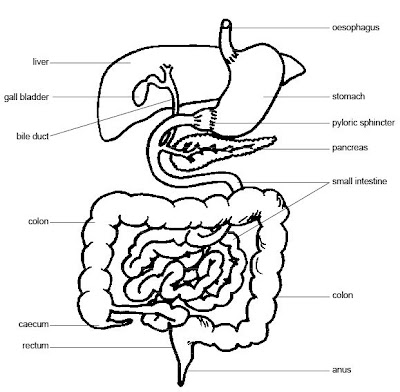 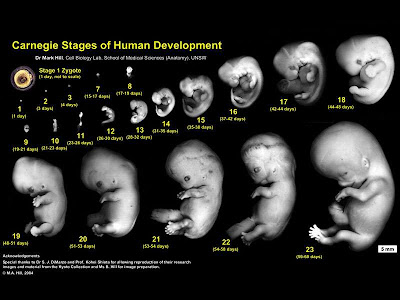 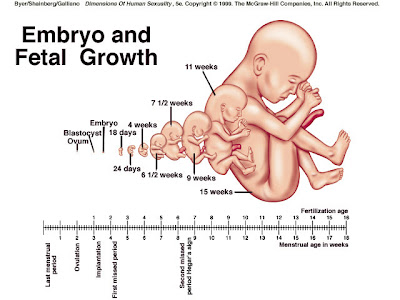 Posted by alisha marie [smiles] at 1:12 AM No comments: 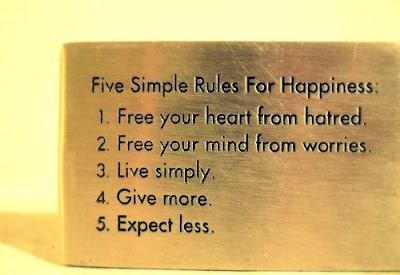 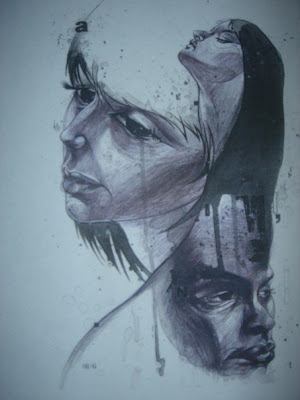 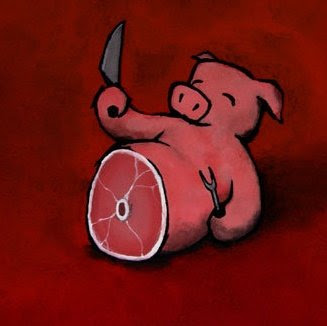 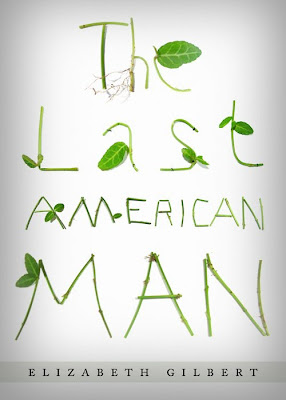 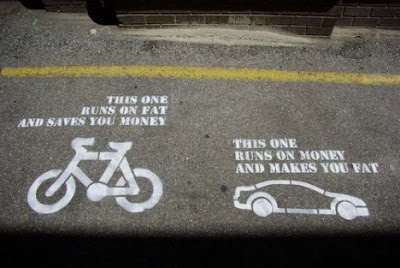 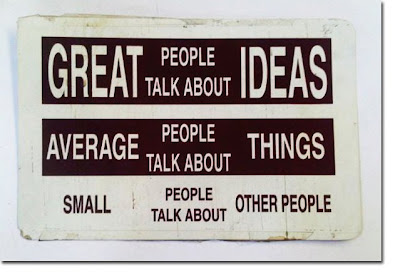 http://www.charlottemagazine.com/Charlotte-Magazine/December-2010/100-Best-Dishes/index.php?cparticle=3&siarticle=2#artanc
Posted by alisha marie [smiles] at 10:57 PM No comments: 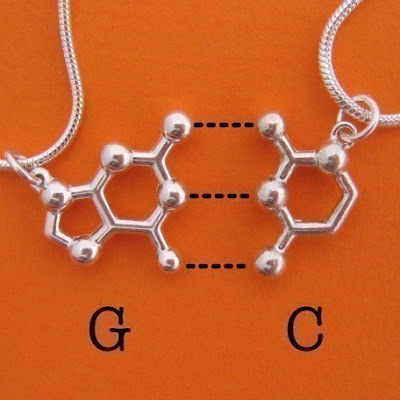 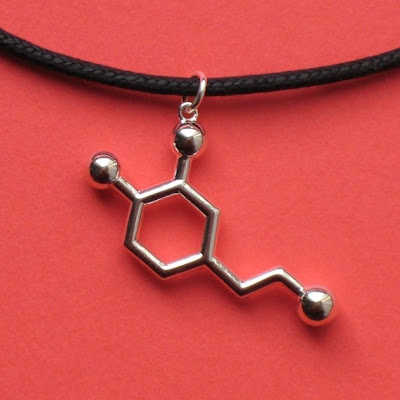 http://www.etsy.com/shop/molecularmuse
Posted by alisha marie [smiles] at 10:56 PM No comments: 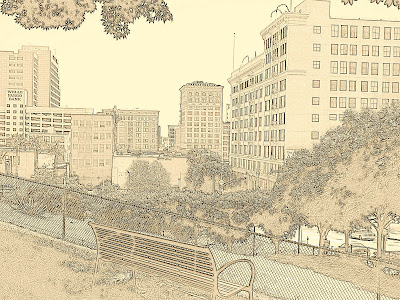 Posted by alisha marie [smiles] at 2:44 PM No comments: 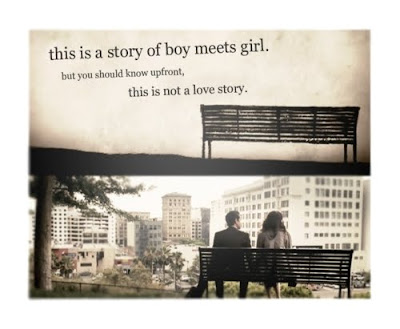 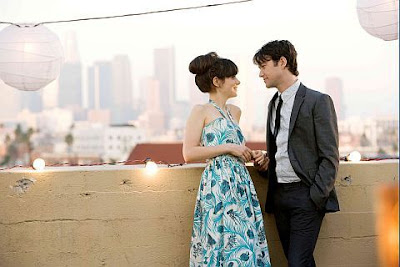 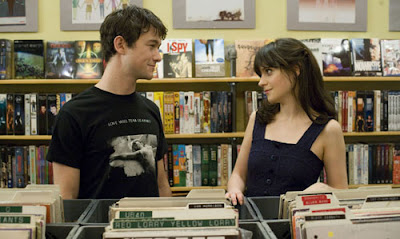 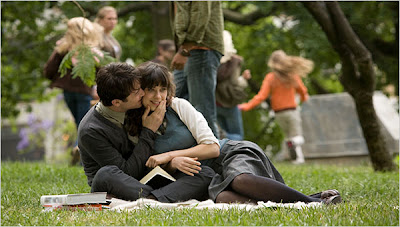 Posted by alisha marie [smiles] at 2:42 PM No comments: