still a good time to be a geologist

The World's Richest and Most Extensive Marine Bone Deposit- Megalodons found.
Posted by alisha marie [smiles] at 10:53 PM No comments: 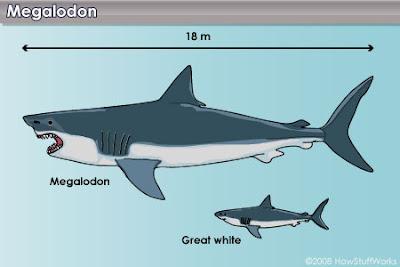 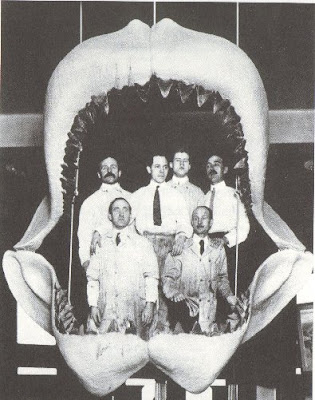 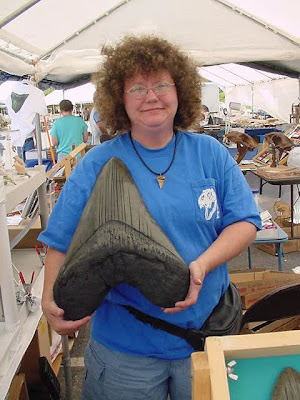 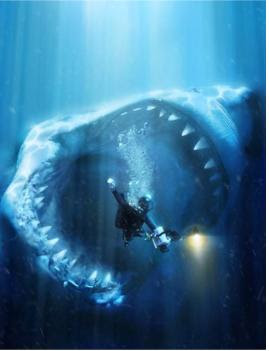 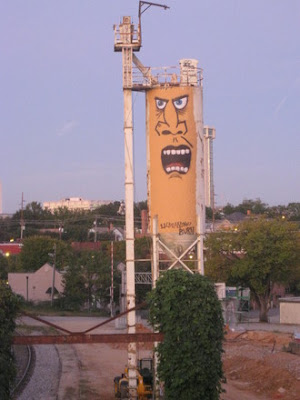 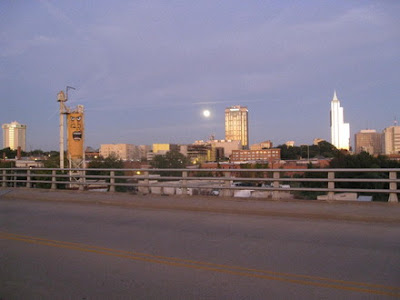 Posted by alisha marie [smiles] at 3:20 PM No comments: 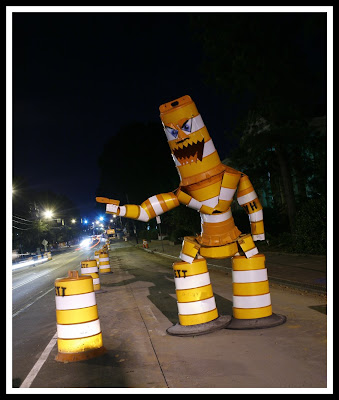 “Well it seems one of Raleigh’s more creative saboteurs is back at it, but this time the culprit has delved into the sculptural side of vandalism. Using the orange construction barrels on Hillsborough Street alongside NCSU, U Live and You Burn constructed a monster-sized barrel man to help divert traffic away from the ongoing road construction.”
Posted by alisha marie [smiles] at 3:15 PM No comments:

The new study reveals just how kinky cephalopod copulation can get
Tom Whipple
Video: watch the octopus encounters
If you only have sex for one brief period of your life, and when you do there are sixteen legs to negotiate, courtship is always likely to be a messy business. With the release of a study into the love life of an Indonesian octopus, scientists have been surprised by just how kinky cephalopod copulation can get.
Octopuses, notoriously shy, have previously resisted attempts to document their amorous behaviour — observations in captivity led researchers to conclude that they were un-romantic loners. Work by marine biologists at the University of California, however, has overturned those assumptions, uncovering a range of mating behaviour that includes flirtation, strangulation and obsessive stalking, as well as the occasional instance of cross-dressing. For females, the researchers discovered, the process is an uncomplicated affair. Observations of Abdopus aculeatus, an octopus the size of an orange that lives in shallow reefs off Sulawesi, found the females to be free with their affections.
For males, mating is a more fraught activity, and the biologists have uncovered three strategies for defeating the competition — which, particularly for the larger females, could be intense.
The stronger males, which they called guarders, stayed close to their partner, often within a metre, and followed it while they foraged. Any interlopers were dealt with harshly — in some cases using strangulation. The researchers speculated that rival males removed competitors’ sperm from the females.
A second group took a more itinerant approach — travelling along the sea bed and wooing females when they found them. Like the guarders, they used striped body patterns to display their manliness.
The most surprising of all were the weakest males, which the researchers called sneakers. Fearing the lash of their competitors’ tentacles, they disguise themselves as females, changing the patterns on their body and swimming in a more feminine manner, to sneak up on their quarry unsuspected.
Unable to remain with their conquest, the sneakers appeared to deal with the problem of sperm removal by taking longer to copulate. The average length of a bout among all octopuses was just under five minutes, but sessions of up to half an hour were observed. After conception, the female lays tens of thousands of eggs, staying in a den to protect them and keep them clean until they hatch. Weakened by the whole process, both the mother and father die within a few months. Christine Huffard, the lead researcher, said. “Octopuses’ once-in-a-lifetime lovemaking sessions are much more than just arm wrestling.”
The study was published in the journal Marine Biology
Side Note:
There are nearly 300 species of octopus in the world, ranging from the giant octopus in the Pacific Ocean to the tiny Octopus wolfi in the tropics. Mating is literally an octopus's life's work and can take place several times a day once the animal reaches sexual maturity. It usually begins with the male octopus poking the female with his long, flexible, hectocotylus arm and then slipping it into her mantle cavity. 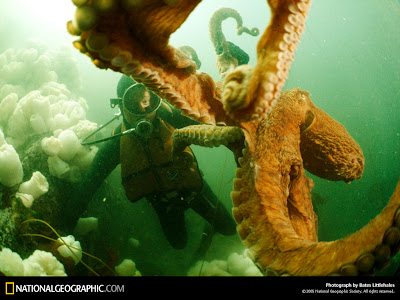 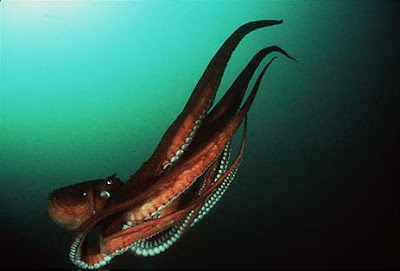 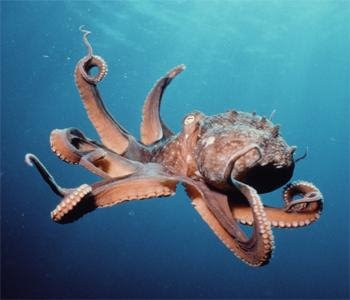 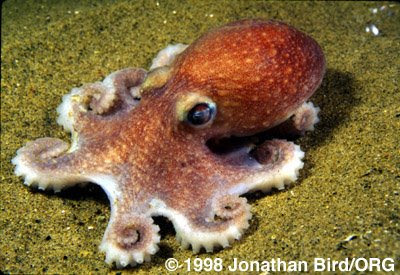 one day you'll be mine 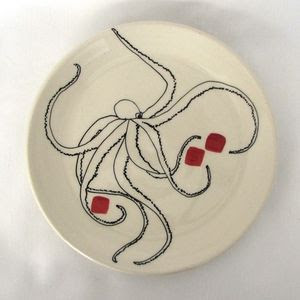 Posted by alisha marie [smiles] at 6:34 PM No comments: 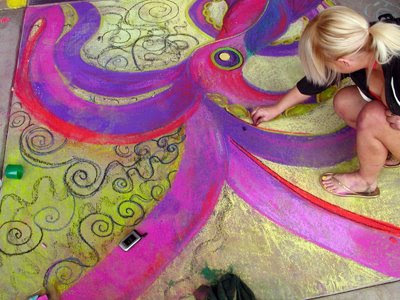 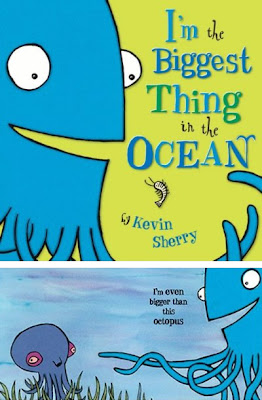 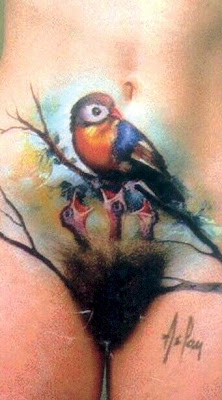 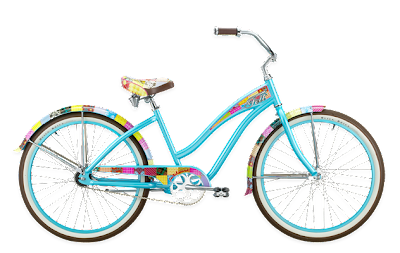